If your craving for wine goes beyond taste and aroma, consider watching these wine films on Hulu, Netflix, Amazon, and HBO!

Whether you’re prepping for your next movie night or just can’t get enough of wine, we’ve got you covered. We’ve put together a list of some of our favorite films about wine so you can drink up all that delicious wine content.

Plus, there’s a little something for everyone. We’ve got modern pieces and classics, documentaries and romance, bank heists and comedies. Honestly, wine has been such an integral part of so many cultures for so long. It just makes sense that Hollywood would also get a bit obsessed.

So, uncork a bottle and prepare for a phenomenal night-in (or several). With this list, you’ve got a lot of movie nights coming up. 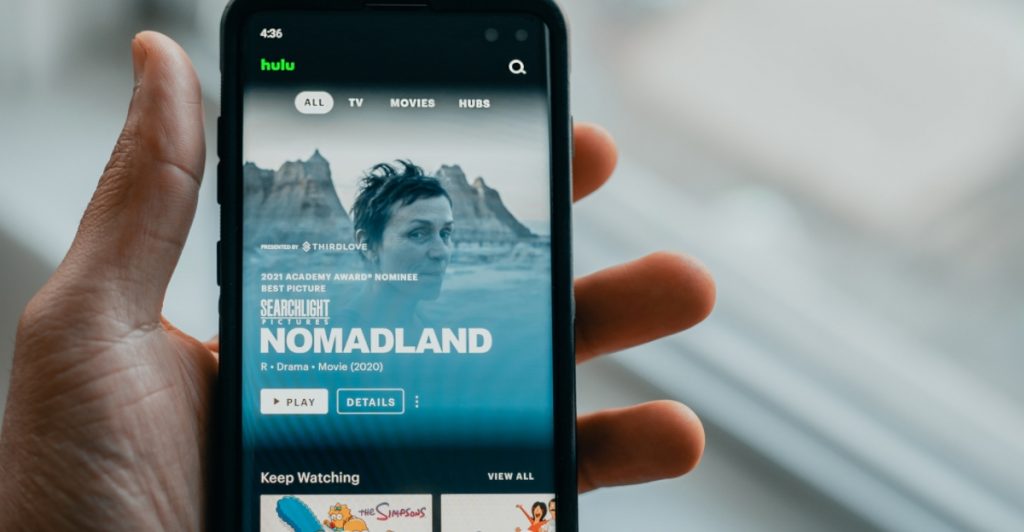 If you’re looking for Oscar-winning films, Sideways is the Dramatic Comedy you’ve been looking for. Miles and Jack (Paul Giamatti and Thomas Haden Church) go on one last trip together through California’s wine country before Jack gets married. The dialogue is funny and surprisingly touching, and the setting moves from beautiful Santa Barbara to the exquisite Napa Valley.

Looking to learn the history and business of becoming a sommelier? Then the following three movies are a must-watch. The first film highlights four sommeliers as they attempt to pass the Master Sommelier exam. If you’ve read our piece What Does it Take To Become a Sommelier, then you’ll know that this is one of the hardest tests to pass. It’s so difficult that there are less than 300 Master Sommeliers worldwide.

The second film in the Somm series details the actual wine that we drink. If you’re looking for a documentary that covers how wine grapes are grown and then transformed into wine, this is the film for you.

The final installment in the Somm series explores “blind tastings.” Is blind tasting useful? Useless? And what effect did the beginning of this practice have on the wine world? Three wine legends meet and discuss all this and more. 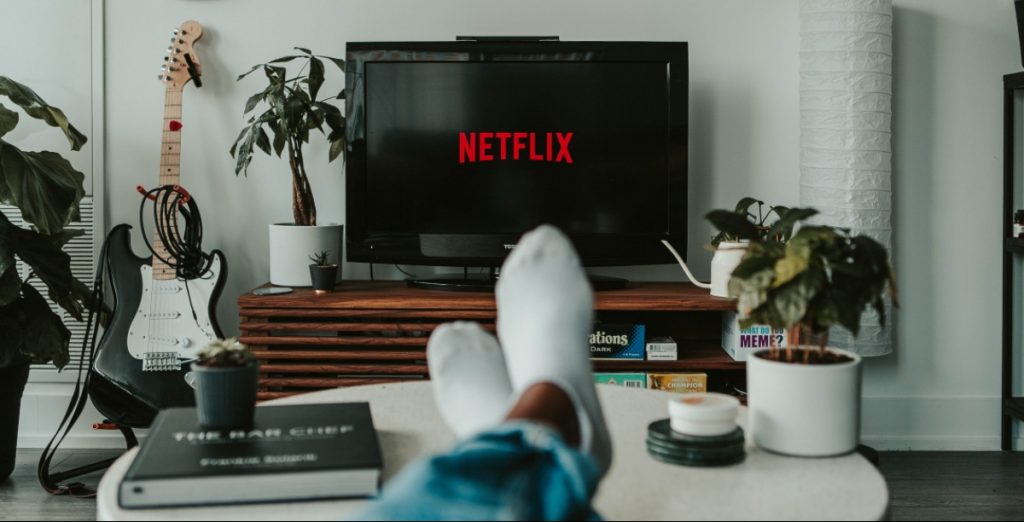 Interested in seeing what it takes to become a sommelier? Do you love an underdog story? Then this movie is for you. Elijah has been groomed for most of his life to take over his father’s restaurant, but his real passion is wine. Will he stay home and continue his father’s legacy? Or will he follow his passion and attempt to become a Master Sommelier? You’ll have to watch and see.

If you’ve ever had a dinner party go a bit south, you’ll sympathize with Molly and Abbey. While this movie is less about wine culture and more about the shenanigans that can happen when you try to have a quiet dinner with friends, there’s still plenty of wine and lots of laughter.

If Friendsgiving has you longing for a wine-filled weekend with friends, then immediately check out Wine Country. In this film, Amy Poehler, Maya Rudolph, and several other hilarious ladies play longtime friends meeting up for a birthday celebration in Napa Valley. They drink wine, hilarity ensues, and it all takes place in one of the most important wine regions in the U.S. Yes, please.

If you loved learning about the infamous “Judgment of Paris” in Somm 3, you’ll enjoy following the early days of California wine in Bottle Shock. It may not be historically accurate in every way, but getting to watch Alan Rickman, Chris Pine, and Bill Pullman argue about and fight for delicious wine is absolutely worth it.

Is making wine an art or a science? This film follows several infamous winemaking families over the course of a year and, through their journeys, this question just might be answered. The setting is exquisitely beautiful and sheds light on one of the most important wine regions in France.

Okay, this is the last documentary. We swear! Can you blame us though? Wine Calling follows the few people in France who are attempting to create wine with biodynamic or natural winemaking techniques. Honestly, this one is fascinating and raises some particularly important questions about winemaking practices, terroir, and what it means to be sustainable.

Max Skinner might not know much about making wine, but when his Uncle leaves him his house and vineyard in Provence he’ll have to figure it out. We love this film for several reasons. First, the scenery is beautiful and we would love to transform that rundown vineyard into a thriving winemaking operation. Second, there’s something about watching someone grow to love and appreciate wine that just warms our hearts.

What Are Your Favorite Wine Films?

Didn’t see your favorite wine film on our list? Let us know about it in the comments! There’s a big wide world of wine media, so don’t be afraid to share your favorites with friends, family, and even with us.

Consider subscribing to our monthly wine club to continue your wine journey. That way, you’ll be prepared for your next movie night, date night, or even just the next beautiful afternoon that would only be better with a delicious glass of wine.