What Are Sulfites And Are They Good or Bad? 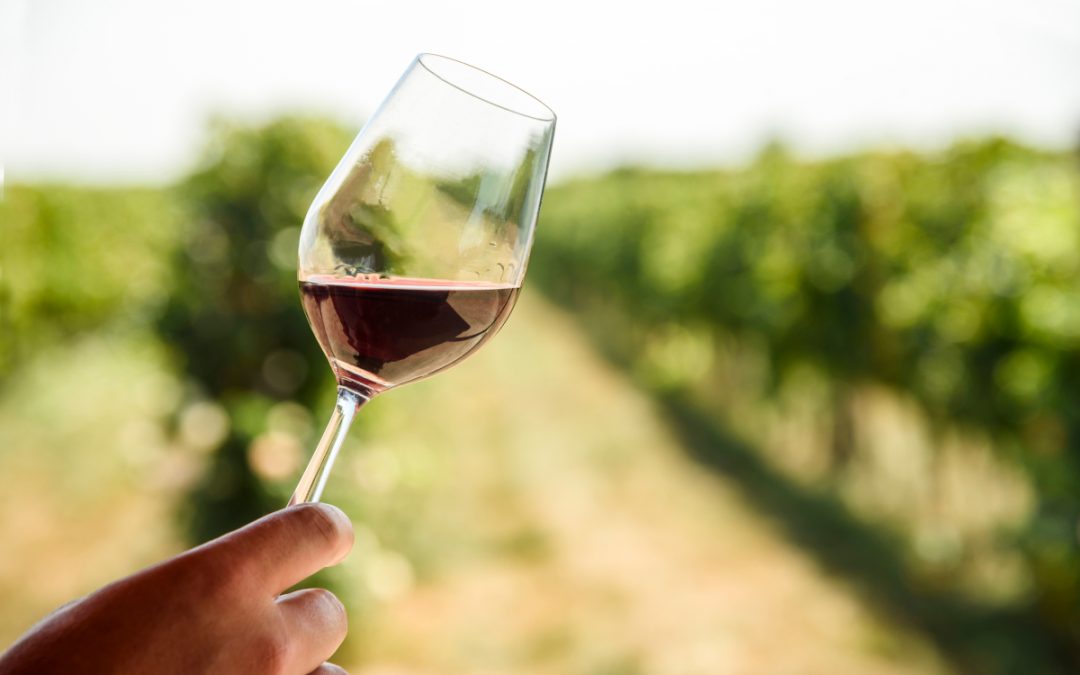 Sulfites have a bad reputation, but is it all hype? Well, it’s complicated. Learn more!

Pop quiz. What do dried fruits, cereal, and wine all have in common? They sometimes contain sulfites! But is that a good thing?

While you’ve likely heard negative things about sulfites, they’re still a common substance found naturally in many foods. As an additive, they help maintain color, increase shelf-life, and they inhibit the growth of bacteria and fungi.

So, why do so many people think they cause the dreaded “red wine headache?” Why did the FDA ban sulfites on raw produce? Does that mean sulfites are bad for us?

We get why there’s so much confusion surrounding this ingredient. So, let’s set the record straight.

Sulfites, sometimes spelled sulphites, are a common food preservative used to keep certain items shelf-stable, reduce bacteria and fungi, and maintain their color. If you’re not sure whether you’ve come across sulfites, they’re also known by these names…

Additionally, the FDA banned the use of sulfites on fresh fruits and vegetables that are often found on salad bars. So…does that mean sulfites are bad for you?

What is Sulfite Sensitivity?

While most people can safely consume sulfites, there are some with sulfite sensitivities that should be cautious. According to the FDA roughly one person out of a hundred will be sensitive to sulfite compounds. Sometimes reactions are mild, but sometimes they can be severe.

Does that mean that some people are allergic to sulfites? Not exactly.

Dr. Steve Taylor, the director of the Food Allergy Research and Resource Program at the University of Nebraska, told Good Housekeeping that, “A sulfite sensitivity is a real thing, but it’s not a true allergy. An allergy involves some abnormal response of the immune system, and the immune system is not involved in this at all. It is some form of intolerance.”

The majority of “allergic reactions” happen after someone has inhaled sulfite powder on foods while eating them. Considering that the majority of sulfite sensitivity cases occurred after people dined at salad bars, that makes a lot of sense.

If someone with a sulfite sensitivity does happen to inhale sulfite powder, they may experience wheezing and/or difficulty breathing depending on the severity of their sensitivity.

Fortunately, this isn’t as big of an issue since the FDA banned the use of sulfites on most raw fruits and vegetables back in 1986. However, there are still a few places you might run into sulfites, so you may want to check with your doctor if you’re concerned about sulfite sensitivity.

Do Sulfites Cause The Red Wine Headache?

There’s not enough information to say for sure, but it’s unlikely.

The most likely cause of the red wine headache is either histamines or tyramine. Tyramine is an amino acid produced during fermentation and, if not broken down properly, can affect blood pressure in a way that leads to headaches.

Histamines, or biogenic amines, are actually a byproduct of the fermentation process, so it’s particularly tricky to avoid them in wine. Red wine has significantly more histamines than white wine, which is one of the reasons why it’s coined the “Red Wine Headache” instead of just the “Wine Headache.”

Some sulfites are a byproduct of the fermentation process during winemaking. This isn’t usually a large enough amount to ensure preservation, so additional sulfites are often added afterward.

If you’re really worried about it, however, then rest assured knowing that a Sulfite Declaration is required by the Alcohol and Tobacco Tax and Trade Bureau. Basically, if a wine has sulfites in it, then it has to state it on the label.

Learn What’s In Your Wine!

As we continue to make low-carb wine that’s free of residual sugar and toxins, we want to promote more wine education. Everyone should be able to choose what they put into their bodies. That all starts by understanding what’s actually IN your food and beverages.

That was one of the biggest inspirations for our PALO61 series. It’s the only wine on the market with a nutrition label, giving you the ability to see what’s in your wine and, more importantly, what isn’t.

If this list was enough to help you ditch the sugary, additive laden bottle you’ve had smuggled away, then great! Be sure to check out our PALO61 bottles for a healthier option that won’t leave you feeling guilty. And don’t forget to follow us on Instagram for updates on all our newest blogs, featured bottles, and promotions.